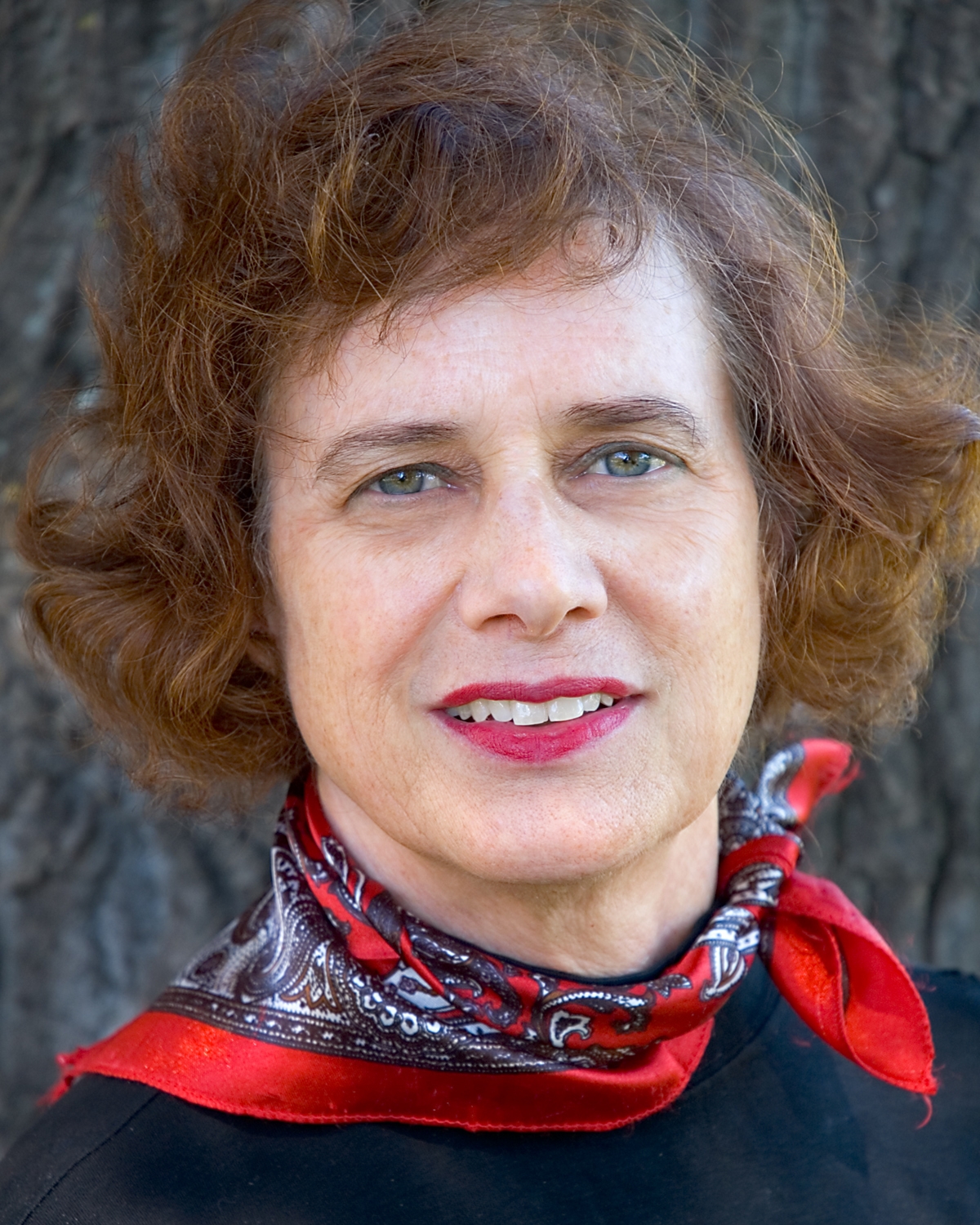 Sheila McLeod Arnopoulos is a Montreal journalist and author whose latest book is Saris on Scooters: How Microcredit is Changing Village India (Dundurn Press).

The Language Situation should be embraced for the opportunities it offers, not fought over.

MONTREAL — We live in a global village, and our vibrant, multilingual city should be poised to take the greatest advantage of it while remaining uniquely French. We should be embracing our mixed language situation, not coming to blows in the métro over it.

My thinking about the language issue in Quebec has changed. After the election of the Parti Québécois in 1976, like many others, I became consumed by the English/French question.

During discussions around issues such as language and the deconfessionalization of schools and the French competence of English nurses, I learned how vulnerable even the most renowned francophones felt as members of a community of 6 million surrounded by nearly 300 million anglophones.

That understanding has never left me. I was saddened by the defeat of the Meech Lake Accord and the recognition that many Canadians do not comprehend the fears of a French minority — not just in the face of English, but also the rising strength of Spanish in North America and the continuing flow of immigrants from Latin America to Quebec.

Yet, in the light of the 2011 census data made public last month, and my own experience of the current Montreal language situation, I feel we should recognize the unique and dynamic possibilities of our city.

Bill 101, which pulled immigrants into French schools, is, according to the recent census, resulting in significant numbers of immigrants of “other” mother tongues speaking French at home along with their heritage language. This includes 43 per cent of Arabic speakers, 63 per cent of Creole speakers and 28 per cent of Spanish speakers. According to the 2006 census, 80 per cent of those individuals worked in French, or most often in French. Updated figures on language of work are to be made public in June 2013.

Having attended French schools or immersion programs, 79 per cent of anglophones between the ages of 14 and 25 are bilingual. And the demand by non-French mother tongue parents for French daycare is enormous. As for unilingual anglophones, most belong to an aging group that is disappearing.

Our wonderful Montreal is now a forward-looking multilingual French city, where English is also spoken, and where for the most part we all get along. Most non-francophones of all stripes understand that we must all speak French and work together, as English and French bands did for the fundraiser to support a child orphaned by a killing on election night.

So it is unfortunate that the current government is highlighting the reduction in Montreal of French mother-tongue people despite the fact that 85 per cent of Montreal Island residents speak French no matter what their mother tongue.

Alarmist talk around identity politics is resulting in extreme behaviours that we saw first on election night, and now in the métro with ticket sellers.

I would like to suggest that Pauline Marois spend a day incognito — perhaps in a burqa? — riding the métro across our city.

She will find young people from many backgrounds moving effortlessly from French to other languages and occasionally to English. I have watched students of Asian origin speaking to one another exclusively in very colloquial French.

I believe that our young people, no matter what their origins, feel a genuine attachment to Quebec. But they are also becoming citizens of the world. They travel and care about other peoples, as well as about environment and poverty.

Recently, spending time in post Arab-Spring Tunisia, which is French- and Arabic-speaking, I met relatives of Tunisians in Quebec who love it here. On a plane returning to Montreal through Casablanca, Morocco, the passengers were mostly French-speaking immigrants appreciative of our educational institutions and social services.

Working in the downtown Concordia University library as I sometimes do, I meet young women from all over the Arab world studying business and engineering. Many are fluent French-speakers and want to stay in Quebec.

Given the low birth-rates of francophones de souche, the future of Quebec lies with these dynamic, young, trilingual immigrants who are eager to work hard and to contribute to Quebec. They have cultural understandings of countries where Quebec businesses can flourish. However, fiery talk about language and proposals to tighten Bill 101 and restrict English CEGEPs risks alienating newcomers to the point where they may be pushed to leave Quebec. It would be our loss.

Sheila McLeod Arnopoulos is a Montreal journalist and author whose latest book is Saris on Scooters: How Microcredit is Changing Village India (Dundurn Press).
View the original article in The Montreal Gazette, Nov 7, 2012: Opinion: Language situation should be embraced.